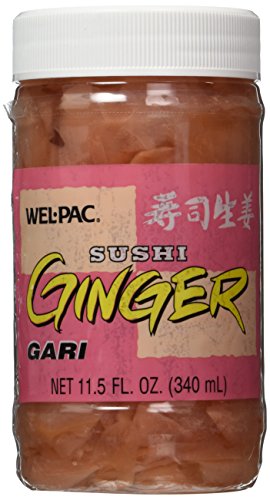 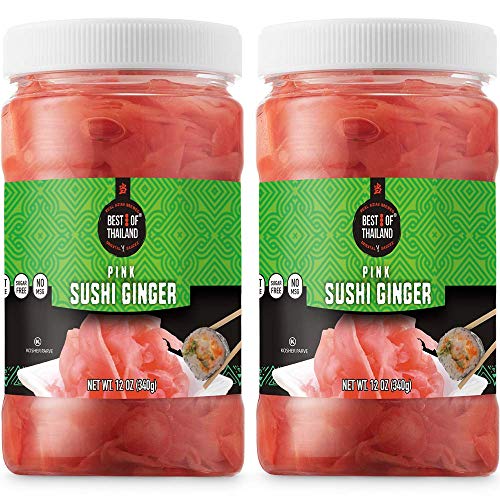 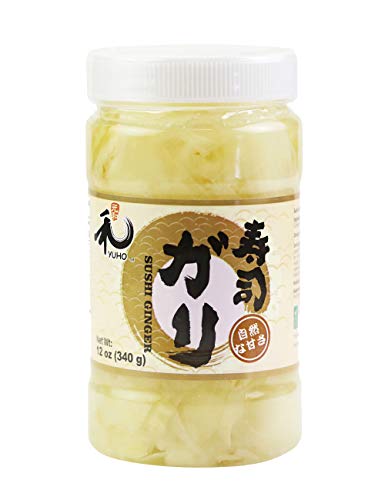 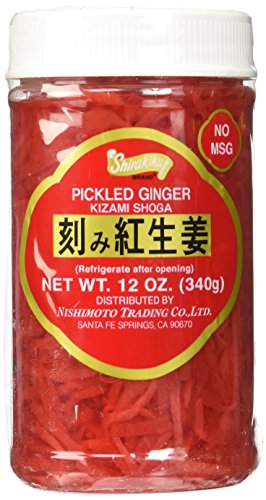 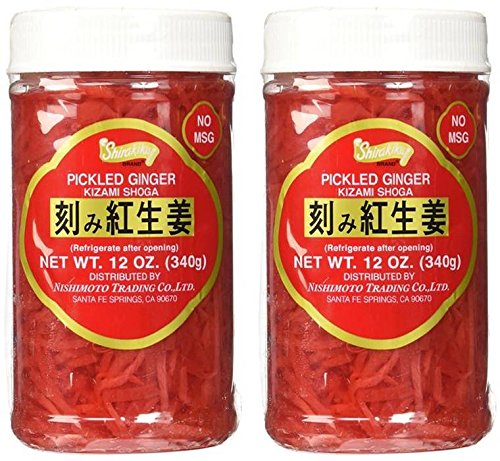 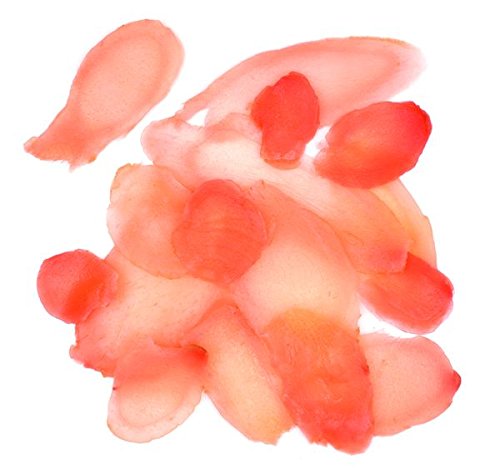 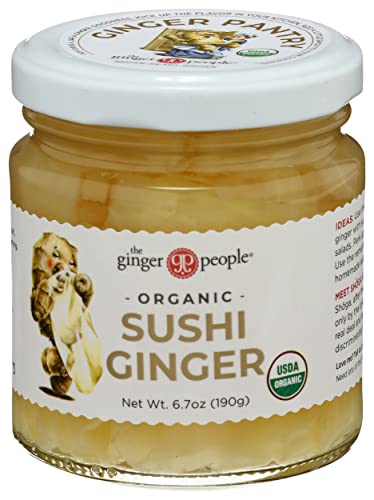 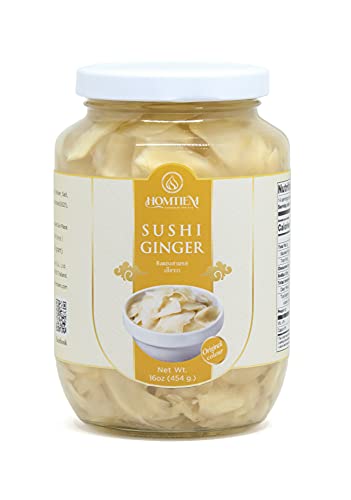 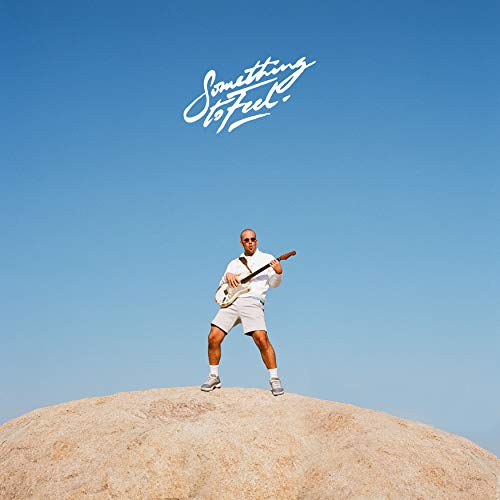 Whether it’s from a supermarket or an upscale restaurant, one thing is common, strips of pickled yellow or pink ginger with your sushi. So what does ginger do for sushi that it is present with every order?

In short, ginger is used as a palate cleanser between different types of sushi. It is served between sushi servings to clean and refresh the palate.

A bite of pickled ginger helps distinguish the distinct taste in the different fish used in sushi. If a chef wants to include ginger in the sushi for balance, they will add it at the time of preparation.

Gari or sushi ginger is a thinly sliced ginger marinated in vinegar and sugar. Generally, young ginger is chosen for gari due to the delicate nature of the flesh and the natural sweetness.

Are You Supposed to Put Ginger on Sushi?

You are not supposed to put ginger on sushi, even though it is pretty standard. In Japanese cuisine, ginger is always present as a part of the presentation and garnish.

The flavor of raw fish can be pretty overpowering and have a lingering taste in the mouth. Likewise, certain fish can linger and overpower the next fish. Have gari or pickled ginger between the servings of sushi so that it cleanses the palette and you can enjoy the next fish.

Keep in mind with subtle sushi and sashimi; you need not have ginger between bites.

Contrary to the widespread practice of having gari on top of sushi, pickled ginger doesn’t do anything for sushi. It certainly doesn’t enhance the flavor and can be too strong no matter the sauce and topping. Except for wasabi, it overpowers everything from sushi rice to fish.

What Does Ginger Do for Sushi?

Ginger has long been a kitchen staple in cuisines all over the world. For example, it is used in many desserts, from ginger cookies to gingerbread and ginger ale in the West.

In Japan, it is used to make gari, pickled ginger, or sushi ginger. Compared to mature ginger, baby ginger has a sweet and delicate taste that goes well with sushi. In addition, it is also tender with a light pink color.

Ginger is served as a palate cleanser between sushi courses so that when you order different sushi courses, you are ready for the next fish.

Ginger served with sushi is pickled in a solution of vinegar and sugar. This imparts an acidic spiciness to the ginger, which acts as a perfect remedy to the fishy taste of sushi. In addition, a bite of gari or pickled ginger between different servings of sushi neutralizes the taste buds, allowing you to enjoy the distinct flavor of various seafood.

Ginger contains shogaol, a chemical that imparts a unique flavor. Shogaol is also considered to have anti-bacterial and anti-microbial properties. It is believed to kill the bacteria present in raw fish, thereby preventing stomach aches and other issues that may arise due to raw fish. In addition, ginger is said to warm the body, which is essential when consuming raw meat or fish in the case of sushi.

In the past, ginger was also used to preserve raw fish and prevent contamination.

Ginger is one of the few foods that are common in all cuisines worldwide. It has stood the test of time and is still used to treat ailments by many cultures.

Pickled ginger has many uses apart from sushi as a palate cleanser. You can use it in stir-fries, lemonade, cocktails, and braised meat dishes. Even the brine is valuable; you can use it to make cold noodle sauces or salad dressings.

Substitutes for Ginger When Eating Sushi

Gari or pickled ginger has many roles in your sushi, from garnish to a palate cleanser. However, it is not a must-have in sushi. Not everyone likes the taste of pickled ginger. Here are some substitutes that work just as well with sushi.

Shibazuke is nothing but pickled vegetables salted with shiso leaves in Kyoto-style. Cucumber is the most common ingredient in Shibazuke though few use eggplant too.

Shibazuke, with its red hue and crispy texture, is an excellent substitute for gari.

Instead of pickled ginger, why not use pickled plums.

Pickled plums come in many flavors, from honey-pickled plums with their sweet taste to plums pickled with shiso leaves with their unique salty taste. Both varieties work well for sushi. You can choose one depending on your palate.

The bright hue of the plums can brighten just about any sushi dish.

With its Korean origins, Kimchi is made of pickled cabbage, salt, pepper, and myriad other spices and herbs. As a result, it has a relatively spicy flavor rather than gari’s sweet and sour taste.

Kimchi also helps make up for the lack of spiciness in sushi. And hence a great condiment to sushi, sashimi, and nigiri. 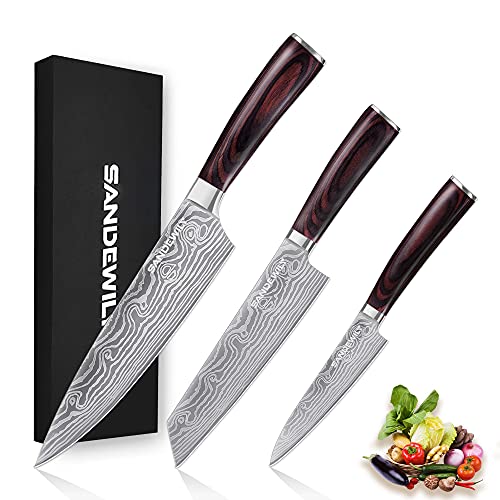 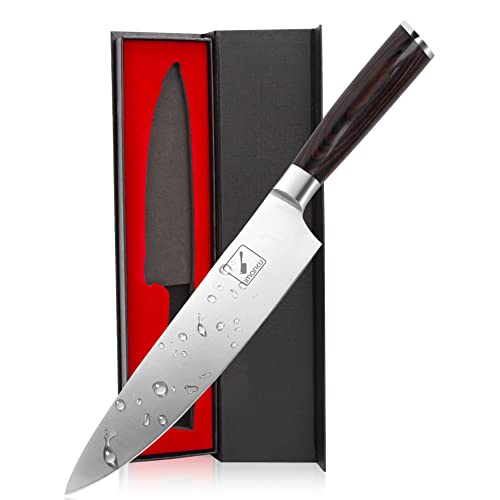 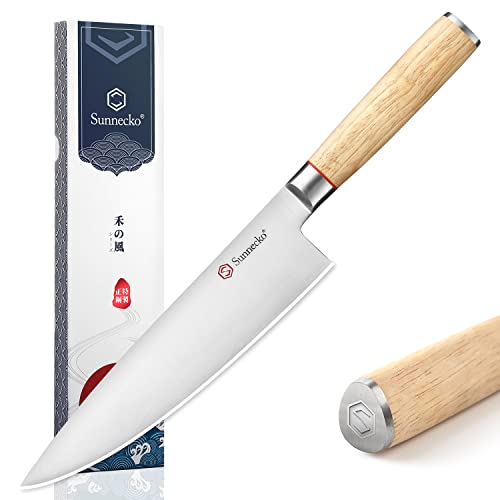 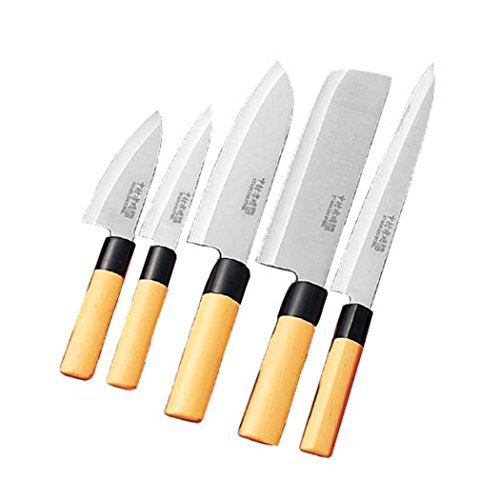 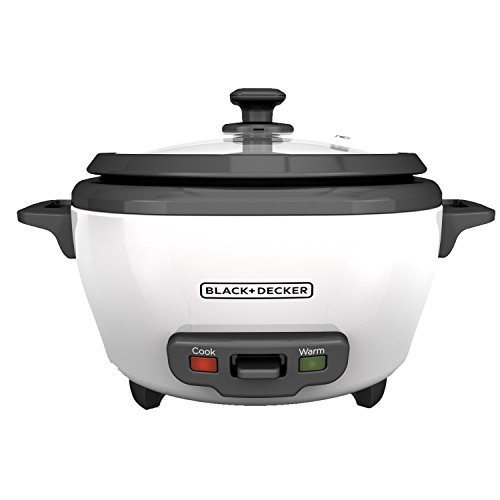 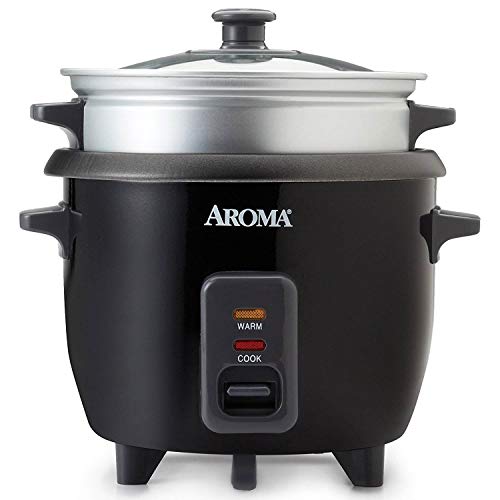 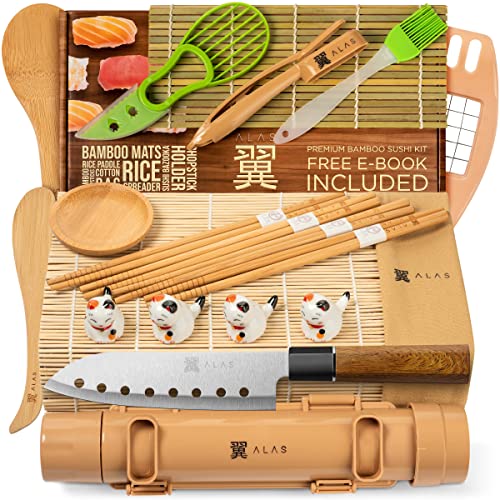 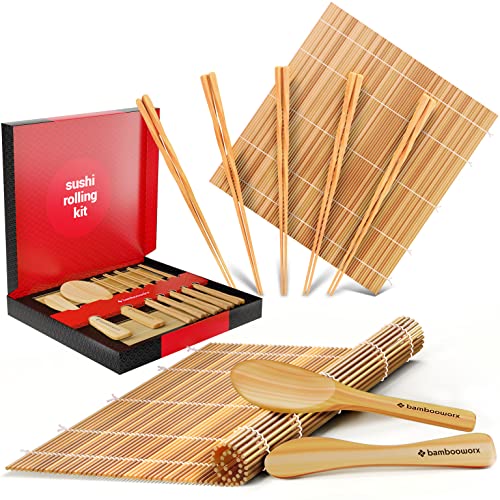